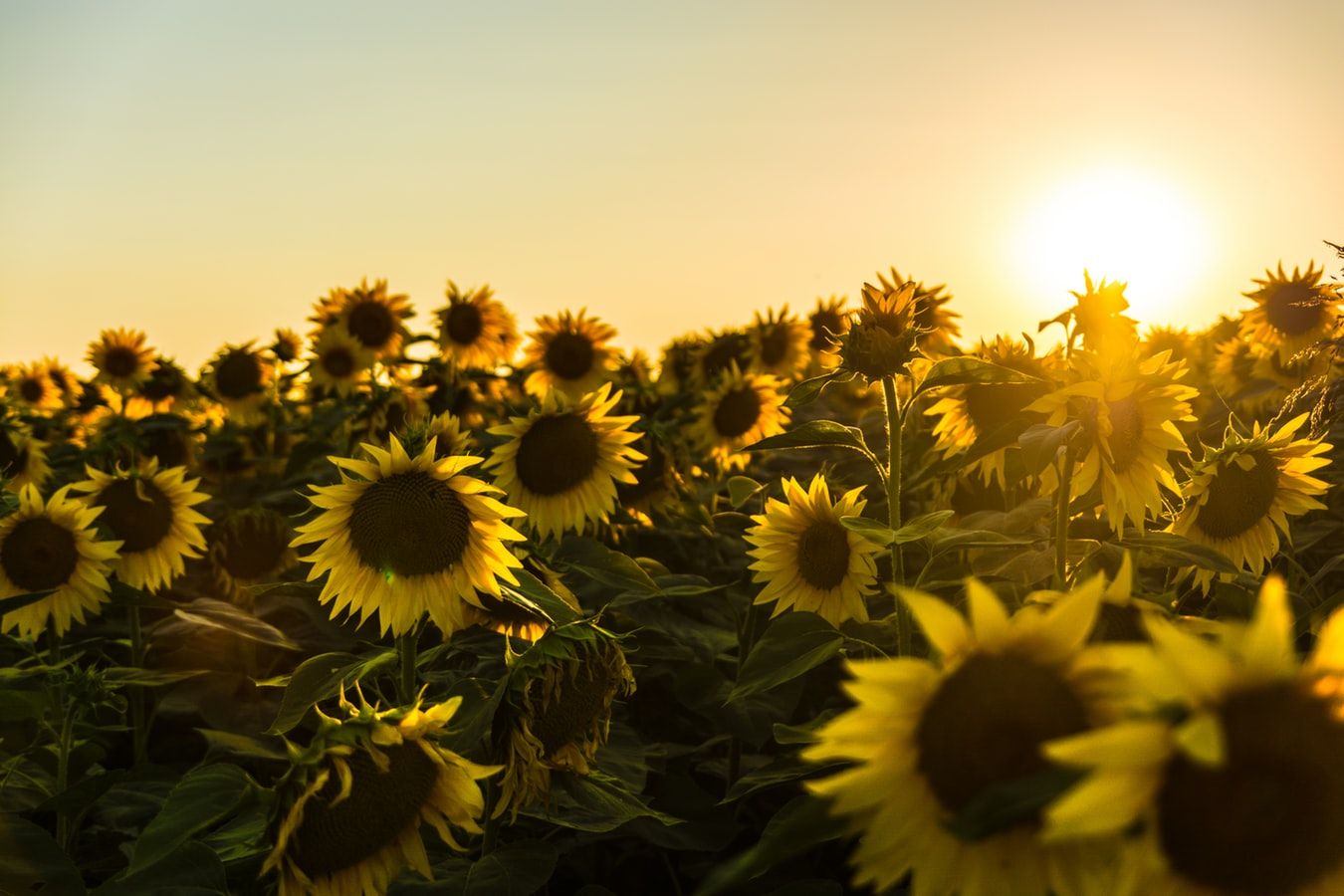 Birth of a Family Support Organization

“I thought that I was the only one who was struggling with a difficult child like mine.”
“My other kids have a social life, but J. has no friends, no experiences to talk about at the dinner table.” Families First was founded in 1992 with a central idea: families who have children with emotional/behavioral challenges shouldn’t have to struggle alone. Compelling evidence demonstrated that families were in fact struggling alone. In 1982, Jane Knitzer’s study “Unclaimed Children” described the nationwide failure to provide services for children and adolescents with serious emotional disturbances. Virtually the only services available to families were the traditional fifty minute hour of therapy and on the other end of the spectrum, residential placement. The gap between these services was vast and empty.

Yet the Surgeon General reports that almost 21% of children in the United States between the ages of nine and seventeen have a diagnosable mental or addictive disorder associated with at least minimum impairment.

In rural Essex County, NY, one woman believed that families deserved more. Founding Director Naomi Tannen interviewed 24 parents who had been identified as having a child with emotional/behavioral challenges. When asked what services they wanted and needed, the answers were remarkably similar. Families wanted information, support from other parents, an advocate to help them get services, respite, mentors for their children, social and recreational opportunities, and help and support during a crisis.

In pursuit of implementing those parents’ vision, Families First has grown from a humble, grass-roots organization to an agency with a staff of twenty one and a wide array of services for families with different levels of need.